All Collections
Inspiration: Getting started with Progression
FAQ's
Progression: Glossary of terms

A summary of the language of Progression and what we mean

Progression has a number of terms that we use to describe different parts of the app. This glossary is designed to help clarify what we mean.

A category is a set of skills. In our framework templates we use Human, Craft and Leadership. Categories can be edited in all our frameworks. In the below, Leadership and Craft are the skill categories. 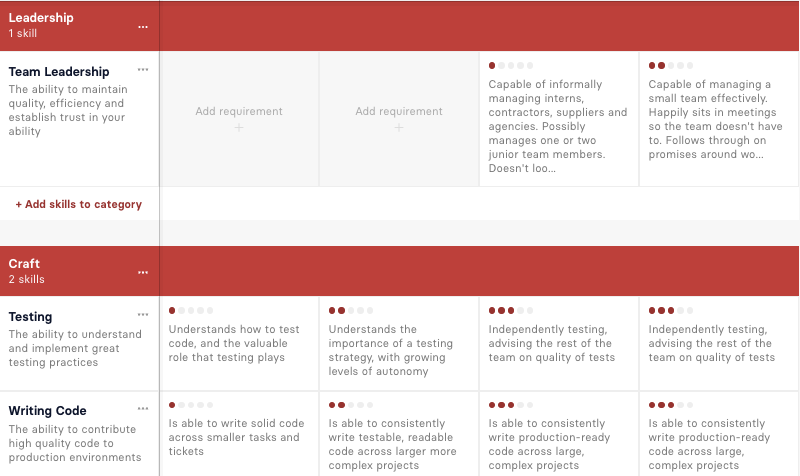 An assessment of how someone is doing against a set of skills. These might be the skills associated with the role they're in, or a role they might want.

A Check-in is a three stage process. The first involves a team member deciding whether they are working towards, meeting or exceeding the relevant skill level. The second involves an assessor completing the same process. The third stage is the two people comparing the two assessments, and putting together a final report. 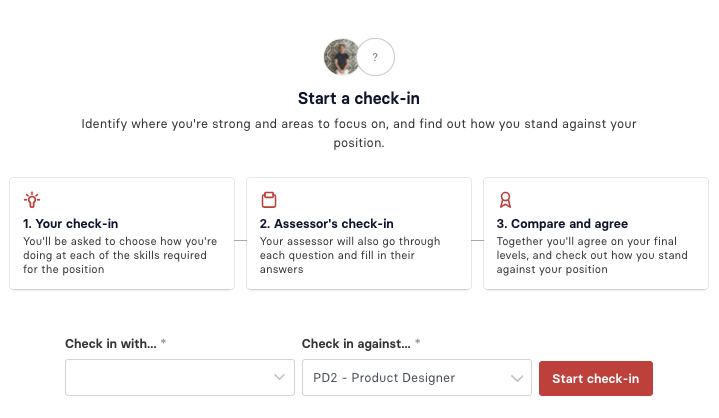 The Check-in assessor conducts stage two of the Check-in, and conducts the conversation with the team member in stage three. They are someone who is able to assess the team member's skill levels, and might be a mentor, a senior colleague, or a manager.

Disciplines are the tracks, or ladders, that people can progress along or switch between. Typically these might be individual contributor tracks, and management tracks. Check out our article on parallel tracks for more information. 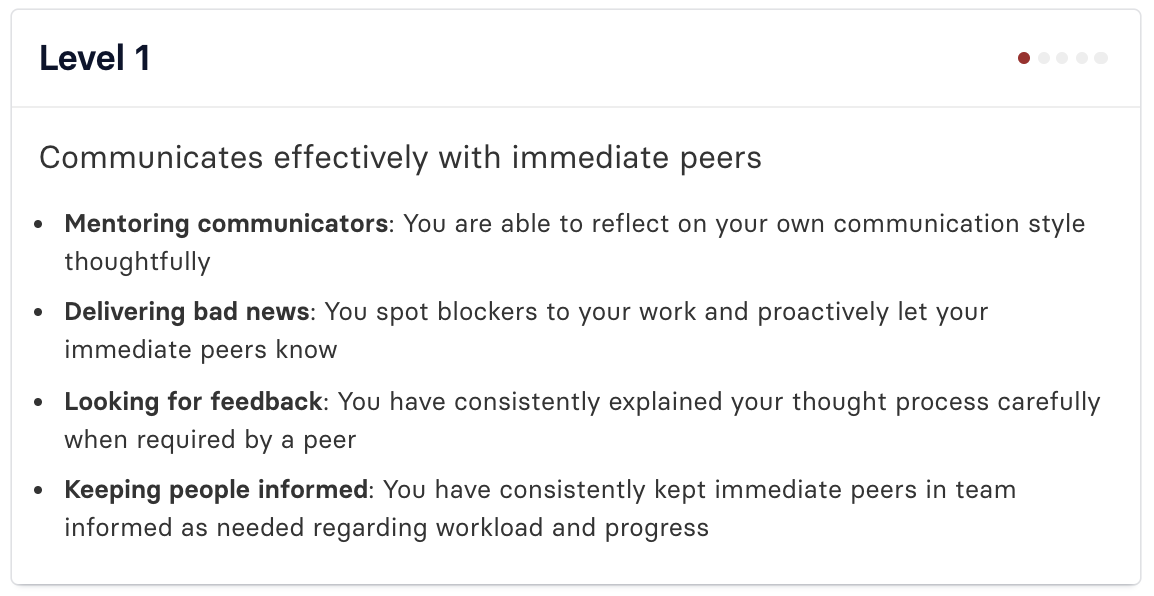 A library of template frameworks available for use. Split into Large, Medium, Small, and Quick Start teams, across a range of business functions. Frameworks are 'ready to go' with positions, skills, and skill requirements all in place.

A position is a role in an organisation. For example, Senior Engineer, Associate Product Designer, Marketing Director. In Progression positions can have multiple people within them, so if you have three Senior Engineers in your team, all to have the same skills in their role, they should all sit in the same position. They can also have no people in them, representing roles that someone could progress into, but that has no-one in at that moment in time.

A seat is a paid-for user on the system. If an organisation pays for 25 seats, they can have 25 users use Progression. Seats can be transferred in the event of one user leaving an organisation, and another arriving. More information on seats and billing.

A skill is any ability that someone can grow as they progress. In Progression we use skills in the way that others might use competencies or behaviours.

For a skill to work in Progression it must have multiple levels, such that someone can grow their abilities over time. 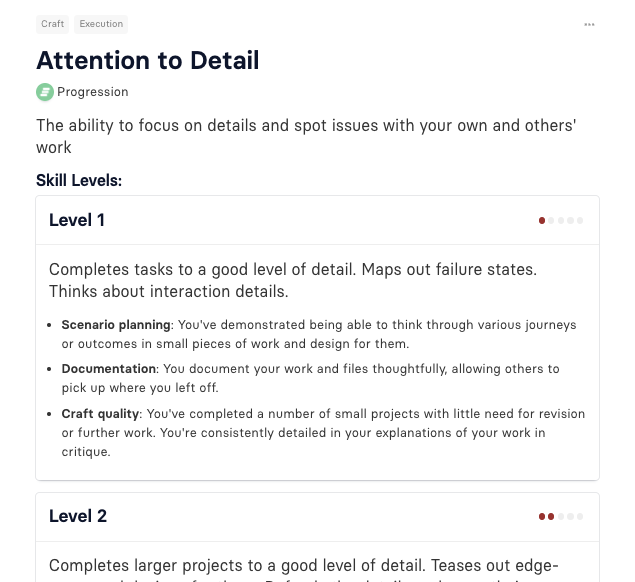 Our library of skills written by Progression, plus skills imported from other businesses with open source progression frameworks. 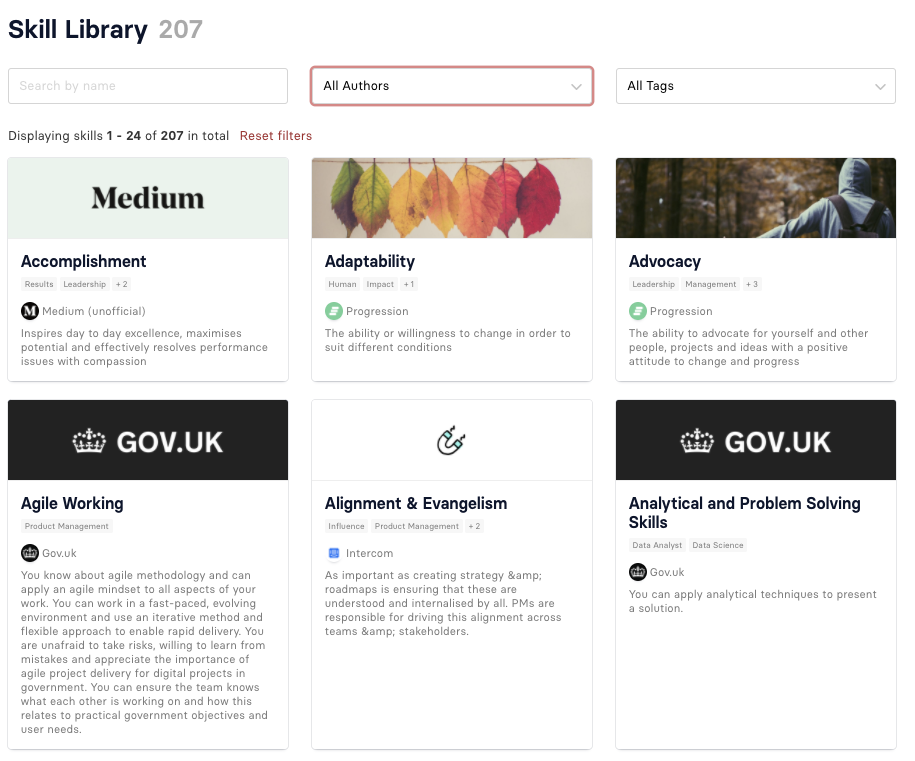 A Win in Progression is an achievement at work. They are added into a team member's Progression account as a way of tracking their progress, and to ensure that they have all the evidence they require at their Check-ins. 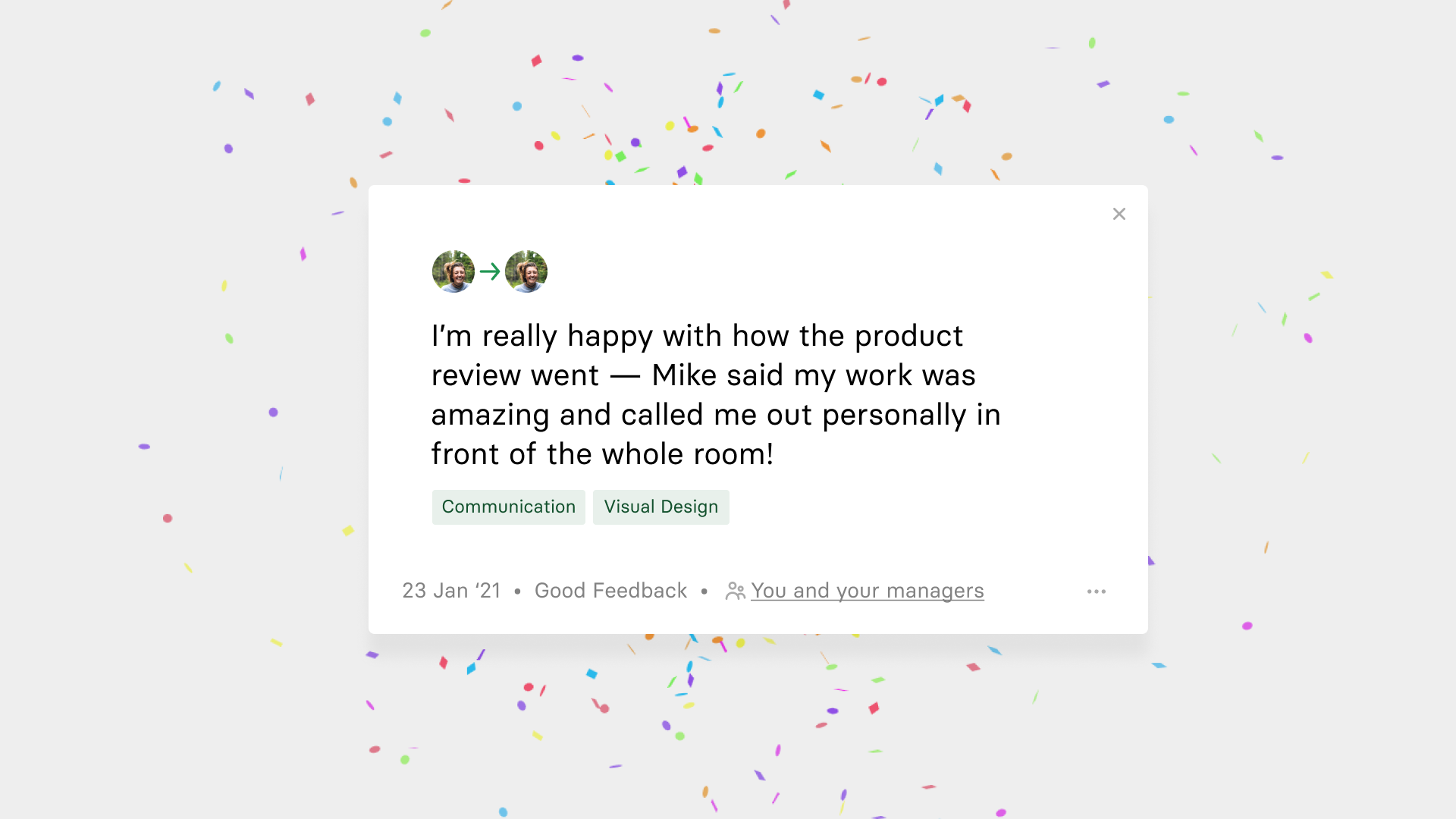